Take Another Little Piece of My Heart - A Strawberry Singh Meme 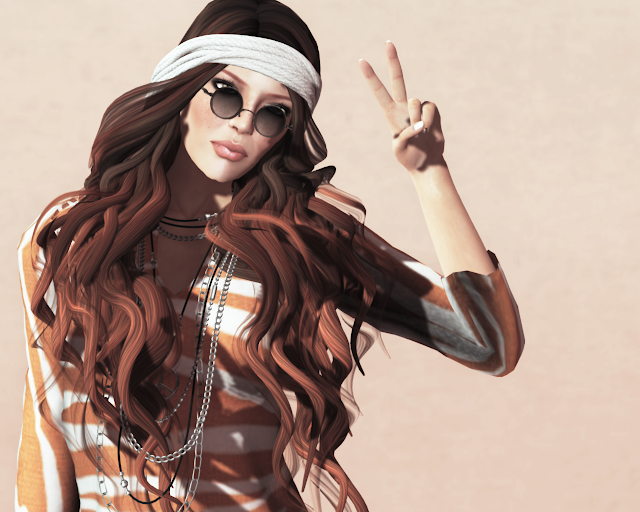 Strawberry Singh posted her Monday Meme today, more questions. She's nosy that way. I told her on Plurk that I'd post my response as soon as I figured out which of my MANY new hairs to wear. I honestly look forward to these memes or challenges, whatever you want to call them. Through these exercises, some frivolous, some not so much, I think I've revealed who I am behind my avatar. I've been leaving pieces of my heart on the pages of my blog, so my choice of hair was a given - Exile's Piece of My Heart from Hair Fair 2013. I even tried to give myself a Janis Joplin vibe!

Meme instructions: Copy and paste the following questions and answers into your post. Delete my answers and input your own. Don’t forget to leave a comment in Berry's post!