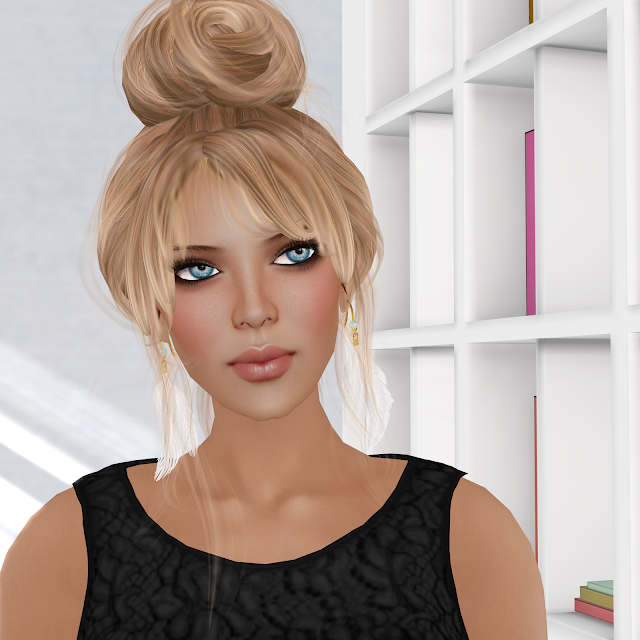 Meet Callie, my alt.  I dusted her off so she could pick up some items so I can redo my parcel.  Callie's kind of mean and a princess to boot, so she refused to help me until after she shopped.  After a quick trip to Collabor88, she went to the Skin Addiction event and tried on LOADS of skins, settling on Izzie's Delusional. Oh how pretty!

That wasn't enough, though.  I tried on the new Glam Affair Mia skin at Chic's 2nd Birthday Bash, and thought it might be too much like Leah for me to invest in.  But the Callie in my head said, "Ahem, I don't have a Glam Affair skin and you already have two!"  Soooooo, I had to let her out again and give her money.  She's trying to decide which she likes better.

I used the same lighting and minimal post processing on both skins.  Isn't it lovely to have such a range of choices for beautiful skins? 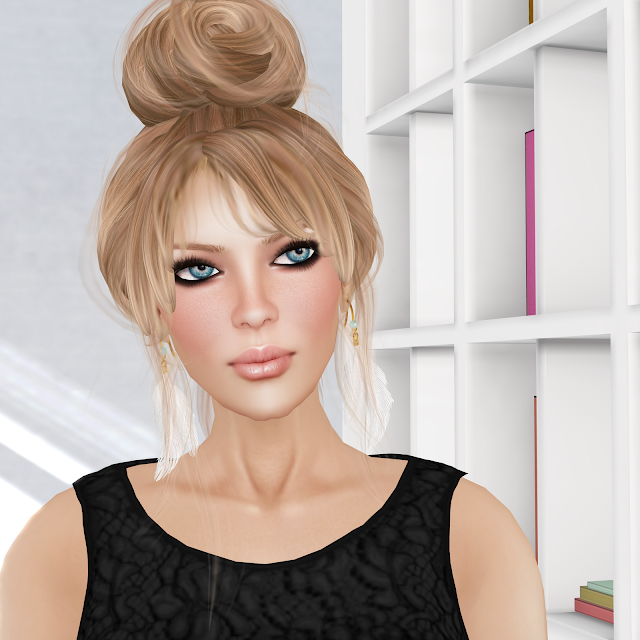