Are You a Joiner? A Strawberry Singh Meme 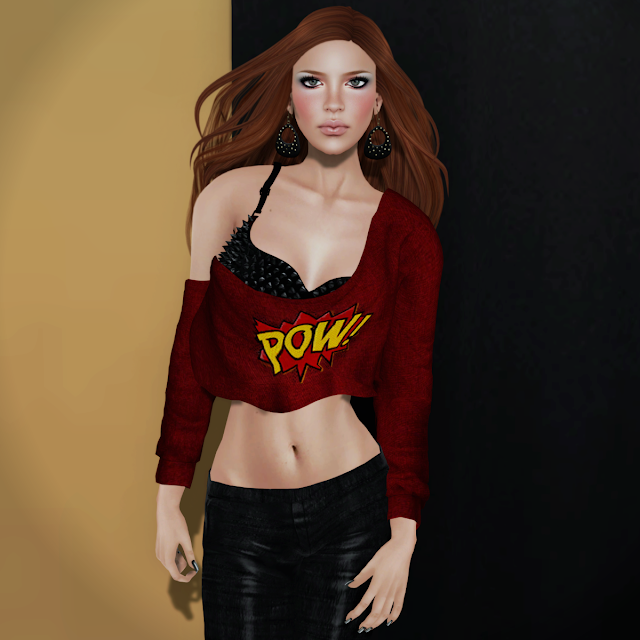 Strawberry Singh wants to talk about groups in Second Life, and it's a good topic. Do we have enough group space? What do we use them for? What makes us want to join a group?

Meme Instructions: Answer the following questions about groups and share some of your favs with us. Don’t forget to leave your link in Berry's comments!