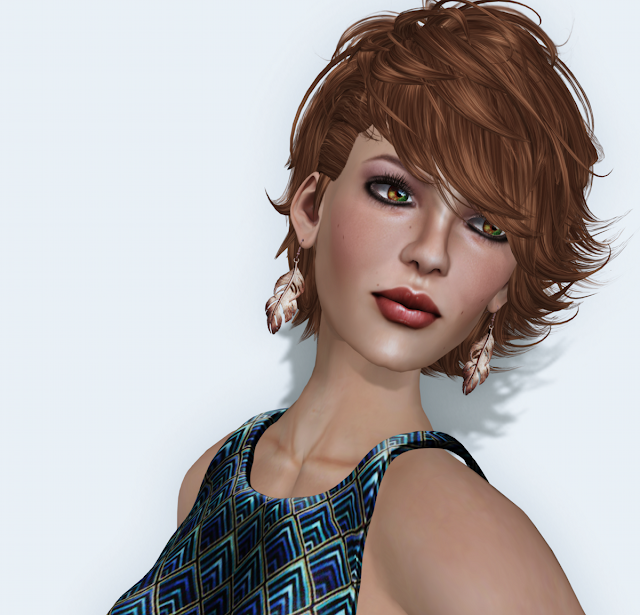 I was planning to do a quick post about this gorgeous Adam N Eve Bethany skin, a preview for the Skin Fair, but I happened to see the fabulous Strawberry Singh's blog post called My Seven SL Facts Meme.  It's a great idea and I thought it would be fun to play along.  In Berry's own words, here is the meme:

"The first meme I’m going to start with is the seven SL facts meme. Basically I’m going to share seven facts about my SL avatar or my SLife that may or may not be obvious to all my readers. The only thing I ask is, don’t judge me (or at least just do it quietly in your head)! :P"

So here are seven SL facts about Dolly Baroque:
Now back to the regularly scheduled program:

The Skin Fair opens to the public on March 15th, and I'm looking forward to demoing lots of skins.  More news about Skin Fair can be found HERE.